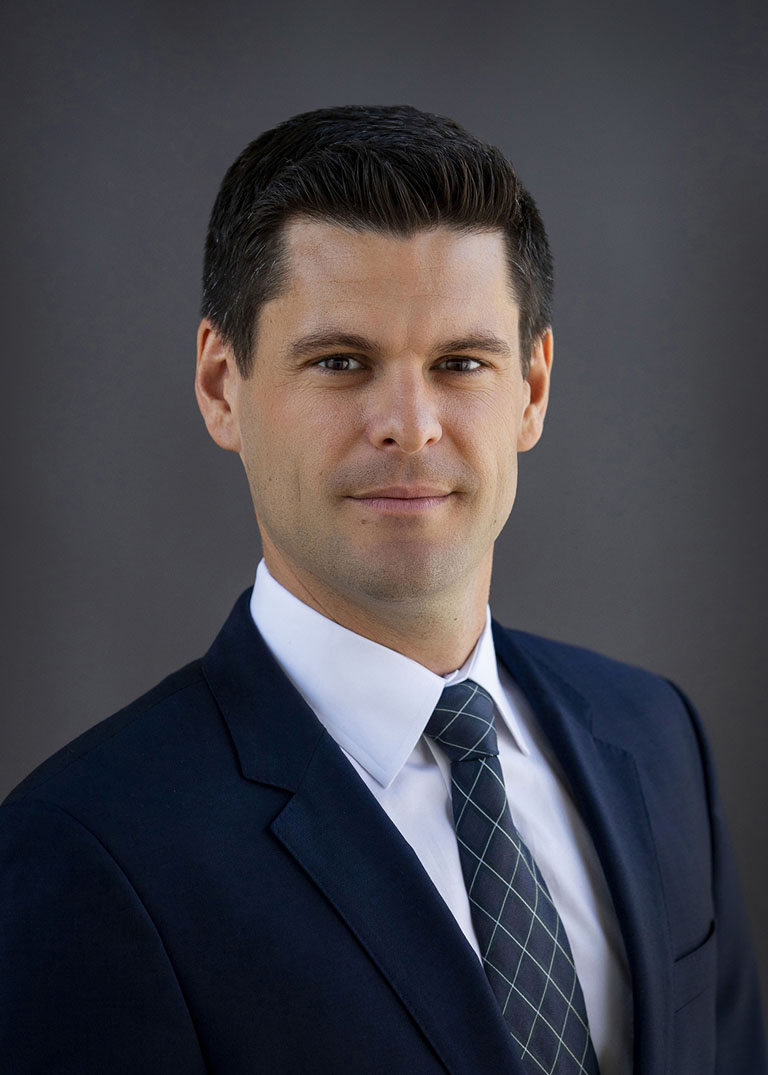 A member of the Goyette, Ruano & Thompson team since 2010, Brett is a specialist in the firm’s renowned Labor & Employment Department.

Brett represents public safety employees in a full range of areas including in their internal affairs investigations, pre-disciplinary “Skelly” hearings, “White” hearings, grievances, before the administrative body which handles their post-disciplinary appeals, and in criminal matters.

Additionally, Brett represents public safety unions in the meet and confer process over terms of employment and working conditions. Brett has considerable experience with the Public Safety Officers and Firefighters Procedural Bill of Rights Acts.

Brett also has experience representing law enforcement officers who have been involved in critical incidents and officer involved shootings. Additionally, Brett is one of a select group of RN Guardian Panel attorneys who represents nurses who are being investigated and prosecuted by the California State Attorney General’s Office on behalf of the Board of Registered Nursing (BRN).

Prior to joining GRT, Brett previously worked at a pharmaceutical drug class action law firm and as a law clerk on both the plaintiff and defense sides of personal injury litigation. This class action experience has carried over to Brett’s practice at GRT, which is renowned for their extensive state and federal wage and hour class actions on behalf of employees.

During his undergraduate studies, Brett was a Member of the Pre-Law Society and Order of Omega Honor Society and interned for, and later became the director of the Welfare Rights Organization, where he provided legal information to indigent members of the community and assisted in cases argued before Administrative Law Judges.  This experience gives Brett a cutting-edge advantage when representing individuals during the Administrative process.

Brett is licensed to practice law in the State Courts of California, the United States District Court for the Eastern, Central, and Northern Districts of California.