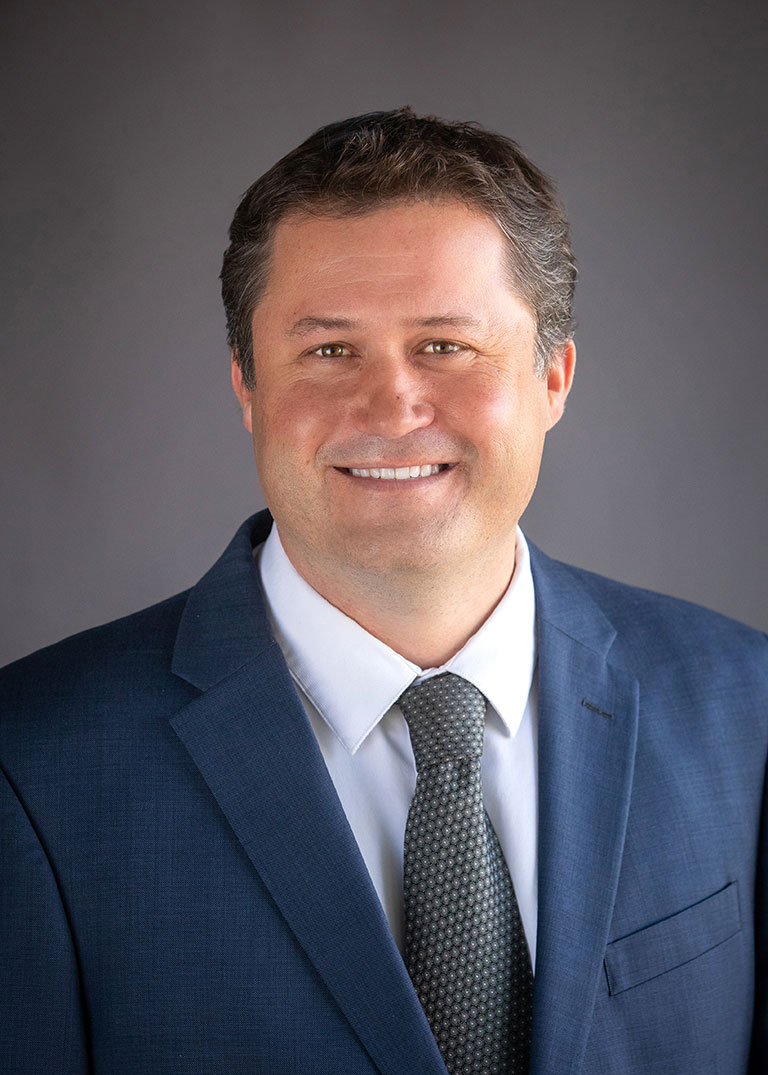 Eric Acevedo began his career with Goyette, Ruano & Thompson in 2005 and worked as a legal research clerk while attending law school. Subsequently, he was hired as an associate attorney in the Labor & Employment Department in 2009.  In 2013, Eric temporarily left the firm and moved to the South Lake Tahoe area where he opened a private practice and worked as the Alpine County Public Defender. He also practiced as a Self-Help attorney in Alpine and El Dorado County.

In the fall of 2020, Eric returned to Goyette, Ruano & Thompson’s Gold River office, working primarily in the Criminal and Labor & Employment Department. His representation includes criminal defendants, law enforcement officers, firefighters, and public sector employees with labor matters that arise during their employment.

Prior to beginning his legal career, Eric earned a Business Degree in Marketing from the University of Nevada, Reno, and worked in various fields including real estate, sales & marketing, and advertising.