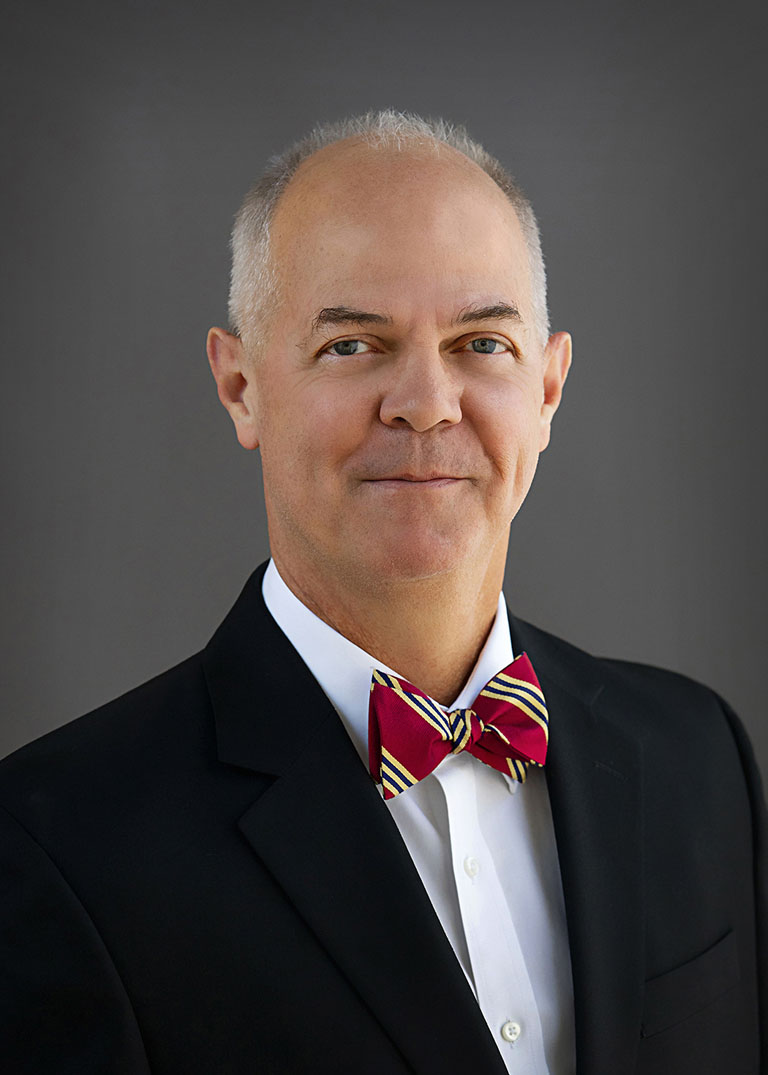 Richard Fisher has been a part of the Goyette, Ruano & Thompson team since 2014 and his current efforts center around a robust State Personnel Board (“SPB”) defense practice.  Since his first, successful SPB case in 1995, Richard has successfully handled literally hundreds of SPB cases.  In January 2022, GRT launched an innovative Fixed Flat Fee program whereby state workers served with a Notice of Adverse Action can get the very best SPB defense in California for a fixed, flat fee that is far below what one would have to pay a private attorney billing by the hour.  Known throughout California as “Mr. SPB,” Richard is honored to head up GRT’s Fixed Flat Fee program at a time when there is a crying need for high quality SPB defense at a reasonable, fixed price.  Virtually every client in need of an SPB defense can now qualify for the Fixed Flat Fee program.

In addition to litigating before the SPB, Richard has an extensive appellate law practice in the state and federal courts, including the litigation of petitions for writs of mandate in the superior courts throughout California and specialized appeals involving injured workers seeking Industrial Disability Retirement.  The Fixed Flat Fee program is also available for these appeals on a case-by-case basis.

A labor and employment attorney since 1992, over the course of his career Richard has worked in both the private and public sectors, including as a Deputy Attorney General and as Staff Counsel to the California Department of Corrections and Rehabilitation, the Victim Compensation and Government Claims Board, the Commission on Teacher Credentialing, and the Department of Conservation.  Richard initially practiced employment litigation with Downey Brand, LLP before joining the Sacramento County District Attorney’s Office as a prosecutor. He then served in various state attorney positions over the next two decades, including as an Administrative Law Judge for the SPB.  He has litigated at the trial and appellate levels in both state and federal court.

On the private sector side, in addition to his experience with Downey Brand LLP, Richard has practiced education law, including labor negotiations and certificated teacher discipline, and estate planning and probate law.  Richard has also owned several businesses and has been self-employed in the practice of law and the area of commercial real estate brokerage.