Home » Civil Litigation » How to File a Wage Claim in California 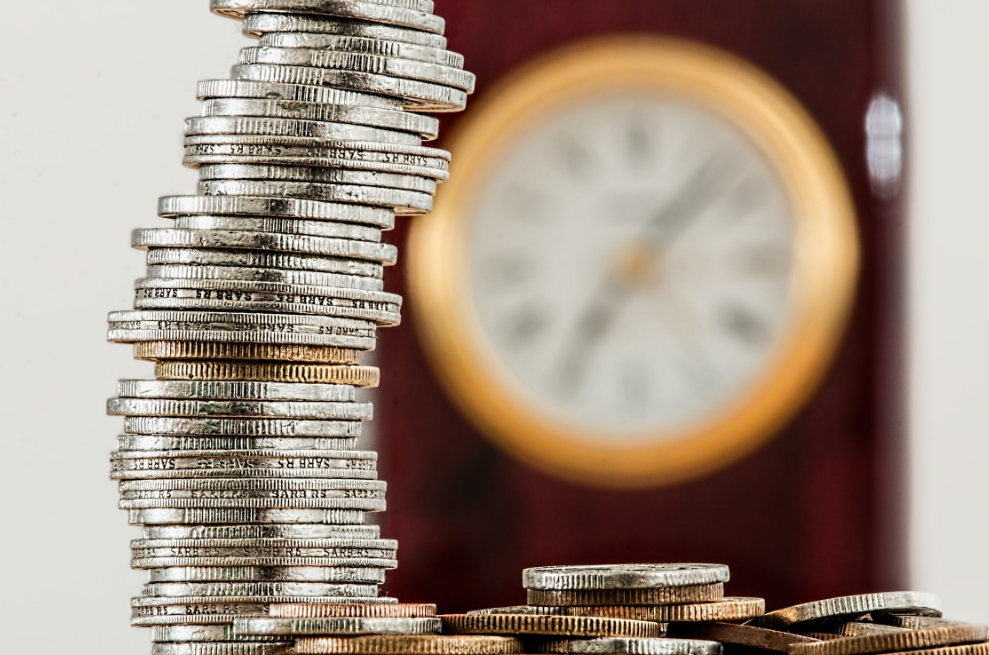 G&A’s expert take on how and when to file (or defend) a wage claim in California – whether with the Labor Commissioner or in Court.

In California, wage claims can be filed by employees (and have to be defended by employers) in one of two ways: 1) as claims in the CA Labor Commissioner process; or 2) as traditional civil actions in Court. Employees cannot file wage claims with the Labor Commissioner and file a lawsuit in Court against the same employer for the same wage issues; only one of the two possible methods of pursuing wage-related damages must be chosen. Both options have advantages and disadvantages for employees with claims and employers defending against claims, but generally here is how to file a wage claim in the state of California.

Individual employees – current or prior employees – can pursue wage claims against their employer without having to file a lawsuit in Court.

The Labor Commissioner has jurisdiction over alleged violations of most parts of the California Labor Code and all parts of the Industrial Welfare Commission (IWC) Wage Orders.  Once filed, each claim is assigned a claim number and moved through an administrative process, leading to either settlement with the employer or to a formal administrative hearing.

At these hearings, sworn testimony is given by the employee/claimant, representatives of the employer, and witnesses for both sides, while related documents are typically offered as Exhibits.

A decision (the ‘Order, Decision and Award’) is then typically issued within about a month, finding either that the employer successfully defended the claims or that the employee is owed monetary damages. All in all, if filing a claim you can expect the Labor Commissioner process to cover a time-frame of roughly one year.

While DLSE wage claims can be filed and processed without the employee or the employer being represented by a lawyer, having a lawyer is also not prohibited in the Labor Commissioner process.  Representation by a lawyer may, however, be a deciding factor in either the recovery of damages or in the successful defense against wage claims, since some of the common issues may require detailed knowledge of applicable case law. For example, when an employer does not provide all undisputed pay (including base pay, overtime pay, accrued vacation or sick time, etc.) to an employee at the time his or her employment ends, ‘waiting time penalties’ are triggered, and can be substantial.  But since these penalties can be defeated by a ‘good faith’ defense, they apply only when the withholding of any pay at the conclusion of employment is intentional by the employer.  In turn, what constitutes ‘intentional’ has been decided in different ways by various Courts in California.  Being represented by a lawyer provides what may be a critical advantage in Labor Commissioner wage claims.  Further, an attorney will also be able to interpret the various statutes, regulations, and wage orders that could apply to any given Labor Commissioner claim.

Overall it is less cumbersome (for both the employee and the employer) when wage claims are filed with the Labor Commissioner because the process takes only about a year, far less than the amount of time typically needed to litigate a civil action in Court, and therefore is less costly. Further there is an advantage to the employee since the DLSE process is usually more favorable to the claimant. The disadvantages are that no discovery (the gathering of information through written requests or depositions) is allowed and that legal fees cannot be recovered.

Filing an Action in Superior Court

As mentioned above, for some wage claims, it may be more advantageous to both the employee and the employer to have the claims filed as traditional civil actions (or even class actions) and litigated in Court.

Typically complex wage claims which involve significant monetary damages for an individual employee, a group of employees or a ‘class’ of employees are addressed in Court.

While a disadvantage to both the employee (the “Plaintiff”) and the employer (the “Defendant”) is the significant time required (and related cost) to litigate civil actions (usually between three and five years – – but sometimes far longer if any issues go up to the Courts of Appeal), advantages exist as well. For the employee, finding and obtaining an attorney to litigate the case may not be difficult, since most wage claims involve statutes allowing attorneys fees to be recovered, separate from the wages or other monetary damages owed to the employee. Then, both the Plaintiff and Defendant have access to discovery and other tools which are not available for Labor Commissioner claims; namely, written discovery (including requests for admissions, interrogatories and requests for documents), taking depositions (in which sworn testimony is created when the person being deposed answers questions from attorneys on both sides), and having specific issues – – and even the entire case – – decided through motions.

When large numbers of employees have similar claims, ‘class action’ lawsuits are typically used, allowing an individual employee or small number of employees to litigate on behalf of a large group of ‘similarly situated’ co-workers.

Class actions occur when there are not binding arbitration agreements in place between employees and employers. While no employer wants to have to face a class action, it is also true that successfully defending a class action means that the clams of an entire class can be defeated at one time, eliminating the threat of additional or repeated wage and hour claims, at least for the type of claim litigated.

Civil actions and class actions involve multiple matters which take sufficient knowledge and experience to successfully litigate and/or defend. Goyette & Associates attorneys have that knowledge and experience, and have successfully dealt with the variety of issues involved, including motions to dismiss/ demurrers, class certification and decertification, motions to compel discovery and protective orders, motions for summary judgment, and sometimes most important, mediation and related settlement agreements. For class actions, settlements must be approved by the Court and the process typically takes a year after Plaintiffs and Defendant agree on a settlement.

If you are involved in a scenario with complex wage claims, whether for a single employee or even large groups of employees – either as an employee on behalf of co-workers or as an employer facing such claims -the Wage & Hour Attorneys at Goyette & Associates can answer your questions and represent you in such litigation.

G&A attorneys have both represented employees/Plaintiffs as individuals or on behalf of large classes and have defended employers against the same in a variety of wage-related cases.

Got Digital Assets? Do I Need to Include my Digital Assets in my Estate Plan? Digital assets are a hot topic in the news these days. But did you know they are also an emerging aspect of estate planning? While almost everyone takes care of their tangible assets in their estate plan, digital assets such ..

Can an employer mandate their employees to take the COVID-19 vaccine?

Can an employer mandate their employees to take the COVID-19 vaccine? As establishments open up and folks head back to work, many find themselves navigating new rules, regulations and even mandates in doing so. One area in particular that people are curious about, is regarding vaccinations and if employers can mandate employees to get the ..

Case Study: G&A Secures IDR Victory for SJCERA Goyette & Associates is pleased to announce that it has prevailed in yet another industrial disability retirement case out of San Joaquin County.  In this case, the virtually uncontested facts established that the injured correctional officer suffered work-related injuries while performing training drills as a Sheriff’s Correctional ..

What to Know When Starting a Cannabis Business in California By: Paul Goyette If you are interested in starting a cannabis business in California it can be hard to figure out where to start, especially when it comes to complying with ever changing regulations in the industry nation-wide. A Little Background on Cannabis, Hemp, CBD ..

Can an employer mandate their employees to take the COVID-19 vaccine?

Can an employer mandate their employees to take the COVID-19 vaccine? As establishments open up ...

What to Know When Starting a Cannabis Business in California By: Paul Goyette If you are interes...

Do I Need a Will in California?by: Caitlyn Andrijich, Esq. A common question is whether or not y...

Contact Goyette & Associates for a free consultation. We will respond right away and work with your budget.